Facebook looks to be revamping its main feed to focus on video content. We also bid farewell to Internet Explorer, a pioneer for browsing software. Read on for the latest small business, tech and marketing news from this week. 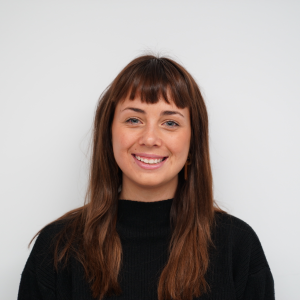 The Easy Way to Building a Compelling Personal Brand [Infographic]

This week, we said goodbye to the iconic browsing platform Internet Explorer, which ran for 27 years.

A leaked memo also revealed this week that the Facebook team are changing the platform’s main feed to focus on video content.

Advertisers will now have to show they’re authorised and complete Google’s advertiser verification program before running financial ads through Google.

To break it down, advertisers will have to:

LinkedIn is rolling out a new Business Manager tool for businesses to manage people, ad accounts, and business pages and marketing activities.

On top of that, Google Ads Manager will also be receiving active view measurement, app-ads.txt and query migration coming soon.

Microsoft has been testing the machine learning models for months, alongside real-time screen optimisations for text in videos.

Instagram is currently fixing a bug that is forcing users to re-watch old Stories before seeing new ones.

It is unknown the number of affected Instagram users, however, several of them are expressing their thoughts about the issue on other social media platforms such as Twitter.

The End of Internet Explorer

Internet Explorer made its debut in 1995 and remained number one until 2012, making it an iconic piece of history for technology.

Facebook has begun its ‘near-term’ plans for the main feed to focus on video content, such as Reels and stories.

Pinterest is adding two new tools including ‘Idea Ads’ and a Paid Partnership Tool for businesses on the platform.